How to Screenshot on Dell Laptop 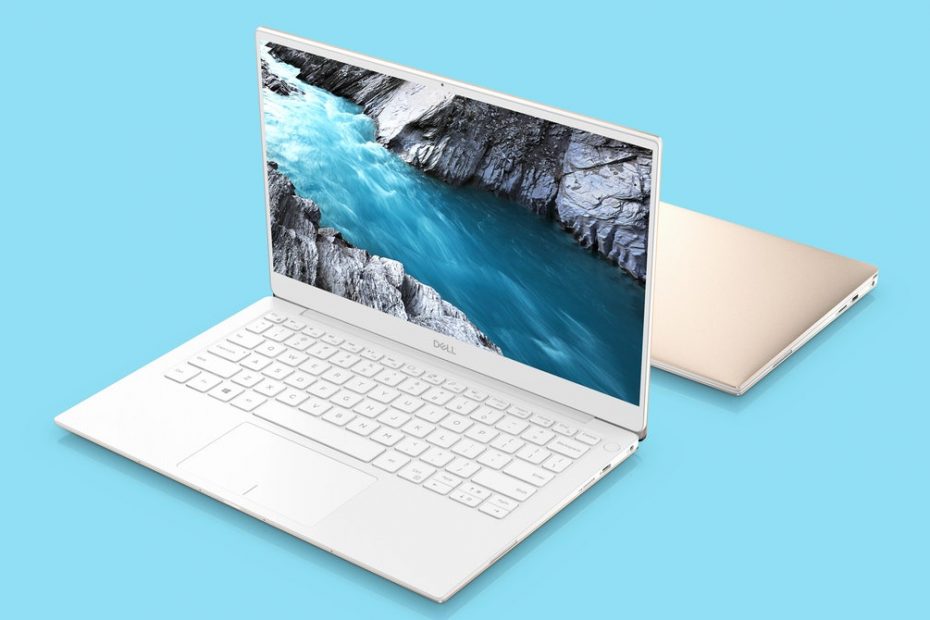 Before we start, make sure your keyboard is working.

The article will show methods how to take a screenshot on a Dell Laptop.

As you press “PrtScn”, anything that is on the screen will be captured, and photo will be copied to clipboard if you want to take a specific webpage. You will need to select the webpage and then click on the “PrtScn” button. In some Dell models, you need to hold Fn+PrtScn.

In some Dell laptop, you have to hold Alt button and then press the PrtScn button to take a screenshot. For instance, you have an essential mail, and you want to share it as a jpg file. You will open an email and then Press Alt+PrtScn. As you release button, the screenshot is taken, and it is copied to clipboard. Now you need to open the Paint program and then press Ctrl+V or Click on Edit and then press paste, or you can click right button of your mouse and then click on paste button from the menu. Your screenshot will be pasted to Paint program, and now you can save it as a Jpg or other format.

You can also utilize the snipping tool to capture anything you want. Open the “Snipping Tool” application and open a file, a page or an email which you want to save as a picture. Then click on New from Snipping tool and capture the screen.